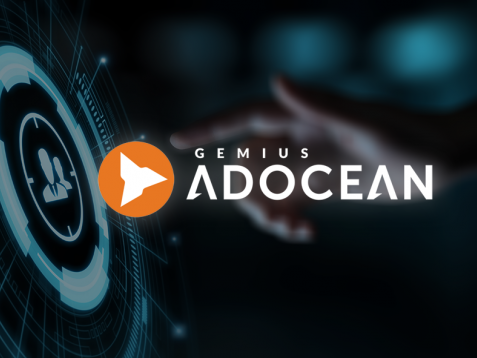 Gemius renowned adserving solution, AdOcean now makes it possible to plan campaigns based on users’ demography data. As one of the first adservers available on the market, with the beginning of April, AdOcean starts to offer clients’ in-depth statistics on reach, demography and audience duplication.

New possibilities offered by AdOcean allow Media Owners to establish a thorough profile of the user who had contact with a given campaign, based on the primary criteria: real users and gender (men/women-specific targeting). It can extend the overall campaign analysis with the information on:

- gender of the users reached by the campaign,

- age of the users reached by the campaign,

- reach based on real users statistics,

- GRP value for the campaign,

- split of traffic on different platforms, including the data on co-viewing and audience duplication,

- target group coverage for the campaign, with the reference to the entire population of the Internet users,

- reference to the entire population of Internet users - that is information on how large the range of all internet users in a given group, built in campaign.

What is more, the data is available for each placement separately (split by placement) and also with the division on target groups as well as new users in each daily split.

-       The introduction of the new features presents Media Owners with a whole new range of possibilities while estimating the potential of their advertising inventory. Therefore, they can better answer the advertisers’ expectations and effectively compete with the two known giants of the publishing market, Google and Facebook. – comments Radoslaw Golab, Advertising Business Development Director at Gemius. - The insights gathered with AdOcean can be a valuable learning when exploring different target groups behaviors giving a chance to completely redefine some of the advertising products on the market. In overall, demography-based campaign planning is another major step in the development of AdOcean.

This functionality is currently available on the following markets: Polish, Hungarian, Latvian, Ukrainian, Romanian and Turkish. 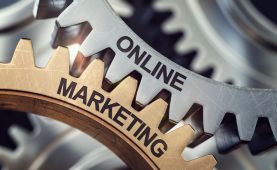